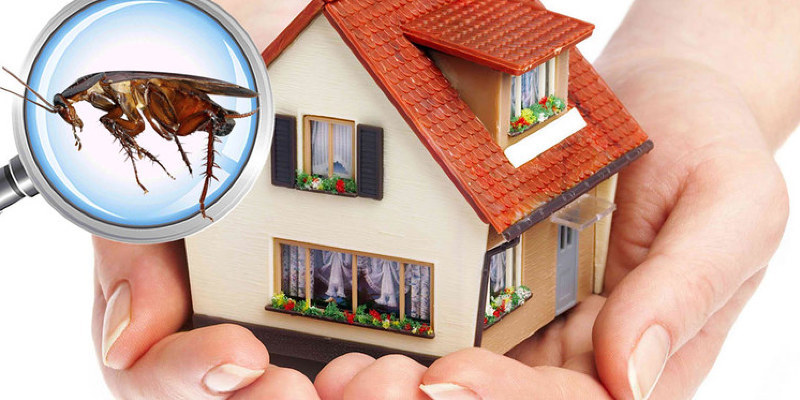 Bark is the outer covering of a tree trunk and branches. Bark is analogous to an animal’s skin. Its functions are conserving water and protecting the tree essential living processes from temperature extremes and storms in addition to from attacks from diseases, animals and insects. Some tree species have extra-thick bark that protects the tree in brush fires. Bark also transports food and water across the tree. Serious bark damage will kill the tree.

The inner layer of bark, called the phloem, transports sugars made by photosynthesis in the leaves back down to feed the branches, trunk and roots. The conductive cells of the phloem differ based on the kind of tree. In hardwoods, for example, the long strawlike conductive phloem cells are stacked end to end and are connected to horizontal ray cells that distribute liquid nourishment to the tree living tissues. In conifers, the vertical phloem cells are perforated with many tiny pores through which liquid nourishment to your living cells seeps out.

The phloem on the inside of the bark is separated from the outer alive layer of the heartwood, called the xylem, by a layer called the cambium. The xylem transports water and dissolved nutrients from the roots up to the leaves and lays down a fresh layer of heartwood every year. The cambium produces new phloem cells and xylem cells to replace those that die.

The outer bark or skin protects the living phloem, cambium and xylem from ecological harm. The outer bark is always revived from within; if the surviving cells of the phloem workout, they eventually become part of the dead outer bark. As trees grow, the girth of the trunk and limbs expands and the outer bark gets too tight. The tight bark splits and cracks in a pattern that’s different to your tree species. The bark sheds its outermost layers in plates or strips.

The outer bark of trees is indigestible and unpalatable, which discourages animals and insects from consuming it. But some creatures have discovered the inner bark is sweet, tasty and nutritious, and they’ll chew their way through the outer bark to get at the goodies underneath. The dead cells on the outside of bark also discourage growth of fungi and bacteria. But in moist climates vines, bacteria, fungi, algae and lichens grow profusely onto bark. They are not employing the bark for a food source but instead like a scaffold to hold themselves up.